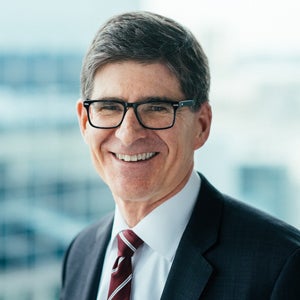 Tom dedicates his law practice to resolving tax controversies for individuals and businesses. He has assisted thousands in federal and state actions. He maintains an AV rating (the highest available) from Martindale Hubbell (more than 25 years), has been awarded an Avvo rating of 10 (the highest available), and received the designation as a Super Lawyer for more than 25 years. He has been a frequent lecturer on a variety of tax controversy topics for state and local legal seminars as well as private law firms and accounting firms. His experience extends from audits, administrative appeals, and collection matters through litigating tax issues in the United States Tax Court, United States Federal District Court, United States Court of Federal Claims, Minnesota Supreme Court, Minnesota Court of Appeals, and the Minnesota Tax Court.

Thank you for contacting me. I will get back to you shortly.

Please complete all required fields below.